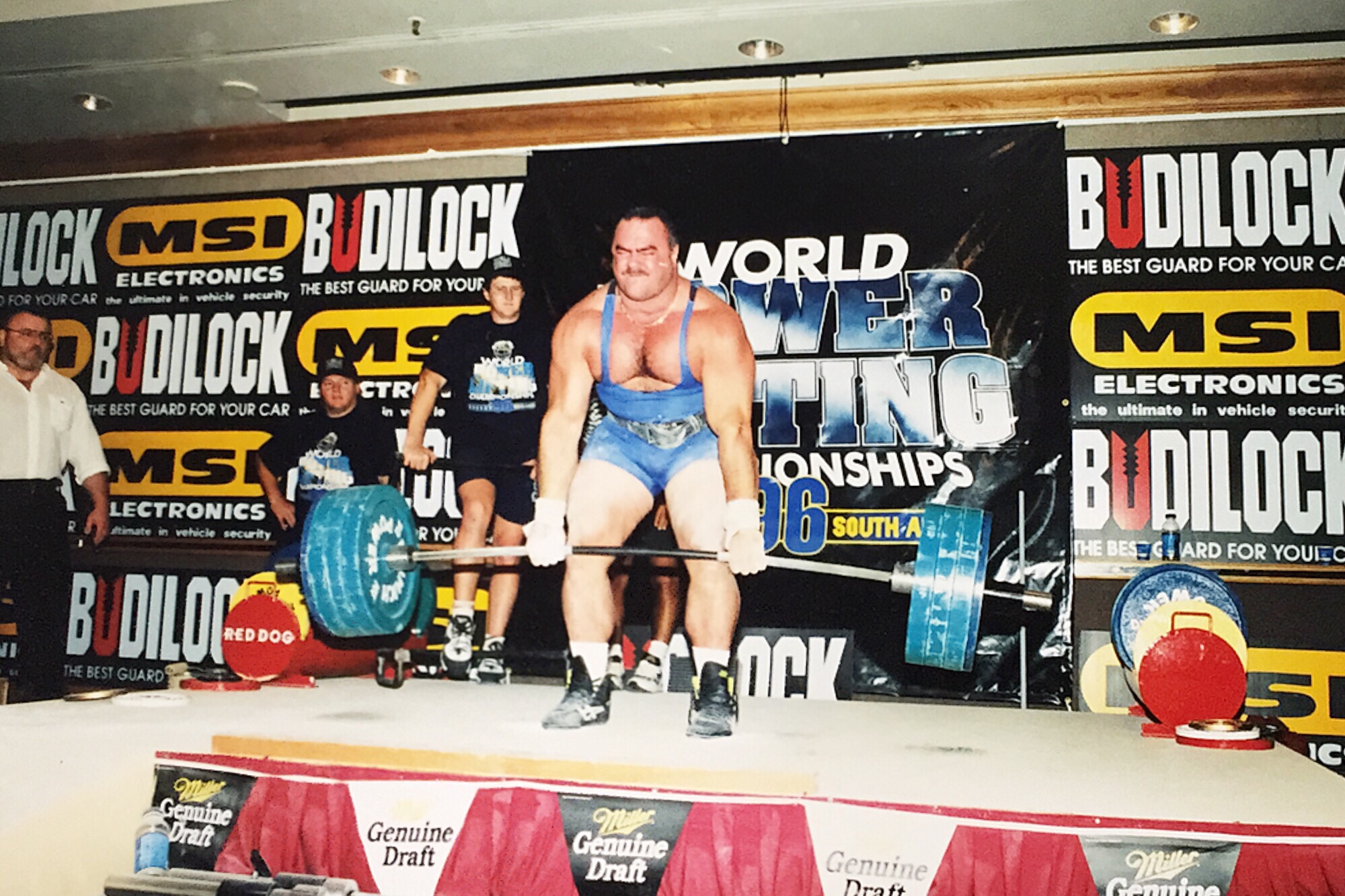 WSBB Blog: Get The Most Out of Your Westside Bands

Tags: Hamstring, Grip, Conditioning At Westside Barbell, we have the luxury of having access to...

Coaches should include max effort training in every athlete's training plan. Regardless of the sport...