What Westside Means To Louie What Westside Means To Louie Simmons?

His answer may surprise many, but this is how it was told to me.  After sitting down with one of his favorite books Hagakure – being a great fan of Miyamoto Musashi and his writings – he talked about one of Musashi’s duals early in his quest to become a samurai.

He came upon a master of the chain and cycle who recognized him and challenged him to a dual. As they engaged in combat to the death, the old and very clever chain and cycle master managed to rip the long sword from Musashi’s grip. This was disastrous, and left Musashi with only his short sword – which was never to be thrown at any time. But Musashi did throw it and killed the older master. 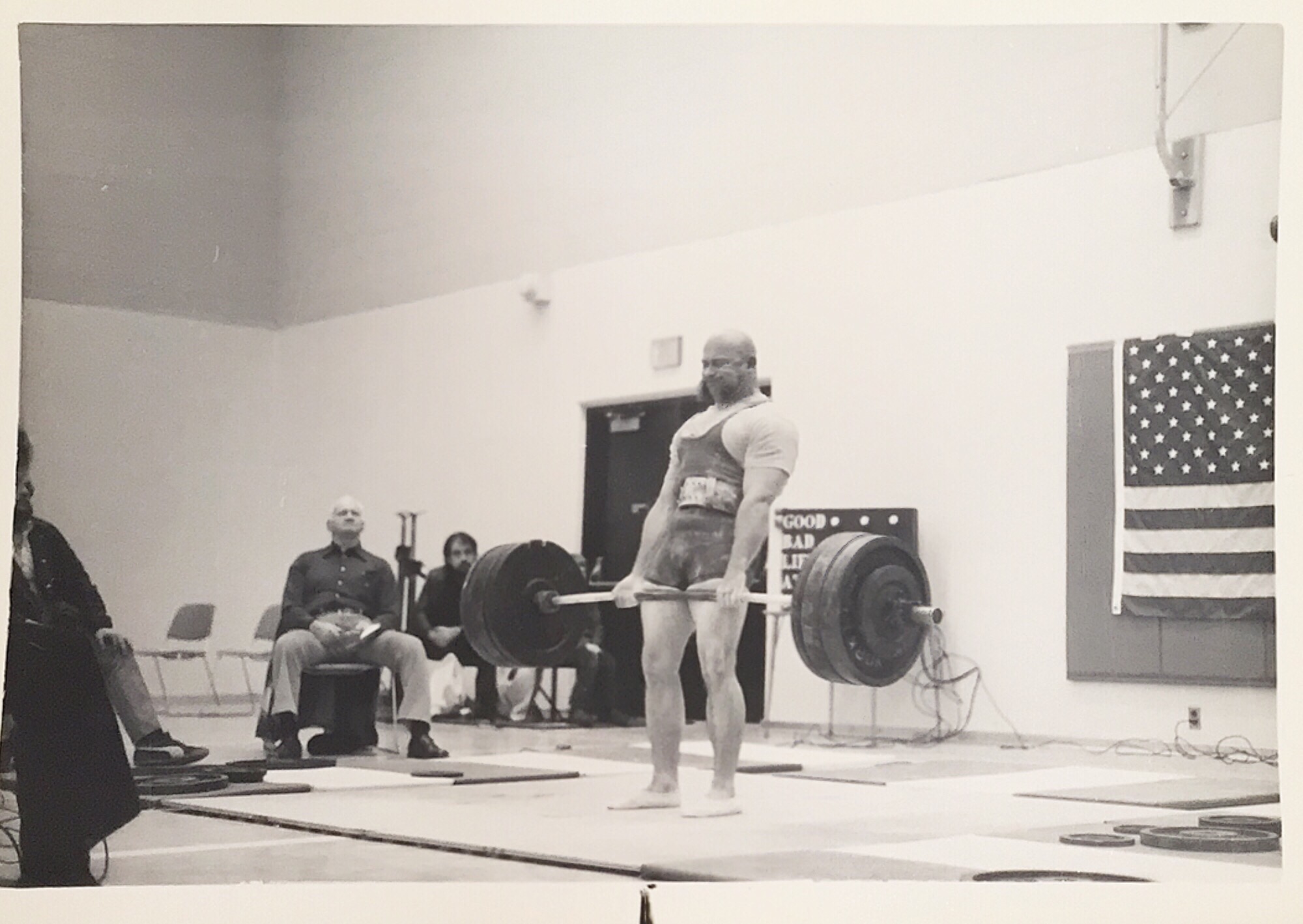 Musashi retrieved his long sword and started walking toward town. When he came upon his master of the sword, he ran to his master and said, “Did you see how I defeated the chain and cycle master?” His master looked at him and in a solemn voice said, “You are not a samurai. You are just a tough guy with little integrity on how you kill a human.” At this moment, the sword master turned and walked away.

This devastated the young Musashi, but made him contemplate his journey to become a master samurai. As he walked toward town, he attended his long sword. He found a nick in the blade and so found the nearest sword polisher to repair the sword of death. As he walked in the first sword shop he found, he asked a young apprentice to repair and polish his sword.

Upon examining the sword, the young apprentice said that the nick looked like it came from a chain. Musashi told the apprentice of his dual and how he killed the old chain and cycle master. The apprentice handed the sword back to Musashi and told him to leave immediately with his tool of death. It disgusted the apprentice.

Musashi was furious and retrieved his long sword and walked out. He started down the street thinking … how could this lowly apprentice not repair this magnificent piece of death? But then he thought about what his old sword master said about not being a real samurai.

He turned around and walked back into the sword shop and walked up to a frightened apprentice, bowed down with his sword laying across his out stretched hands, and said, “Will you please polish my soul?” At this, the apprentice also bowed down and said, “I am not worthy to do so, but I will have my master repair your soul, as only a true master can repair such a divine sword.”

This story is how Louie sees Westside … as his living soul. Always trying to sharpen his soul and polish the athletes that reside at Westside. He, too, found anyone can be a tough guy, but very few can become a samurai in their craft.

He found that a coach is much like a bow, and the men and women under him are the arrows. If the bow is aimed in the wrong direction, the arrows will not hit the target. This is how Louie views Westside.

As Musashi cut down 60 men in death duals, Westside has seen nearly as many gyms die to ignorance and jealousy. Westside has a common goal to aim for excellence and beyond. A gym is only as strong as its lowliest lifter. When someone thinks they’re the best, they seldom are. In the end, everyone will get stuck, and you then find if you are a samurai, or just another tough guy.