In the 1960’s Isometric Training became the rage. Bob Hoffman was making an Isometric power rack at his York Barbell company. It was made very narrow, about 10 inches between up rights with 2 sets of strong safety pins.

The bar would rest on the bottom pin then pull or push the bar upward to contact the second pin and hold for 3-6 seconds per set for several sets at about three positions for pressing and up to six positions for squatting and pulling. Remember this, application was for the Olympic lifts and not until 1972 was the press eliminated from the Olympics.

The top soviet lifters also were using Isometrics at the same time. But too much of a good thing is not good, and much of the Isometric work was forgotten.

This is a mistake and will expand. However, first what is Isometrics and what are the pros and cons of using them and where do they fit in with other muscle actions? 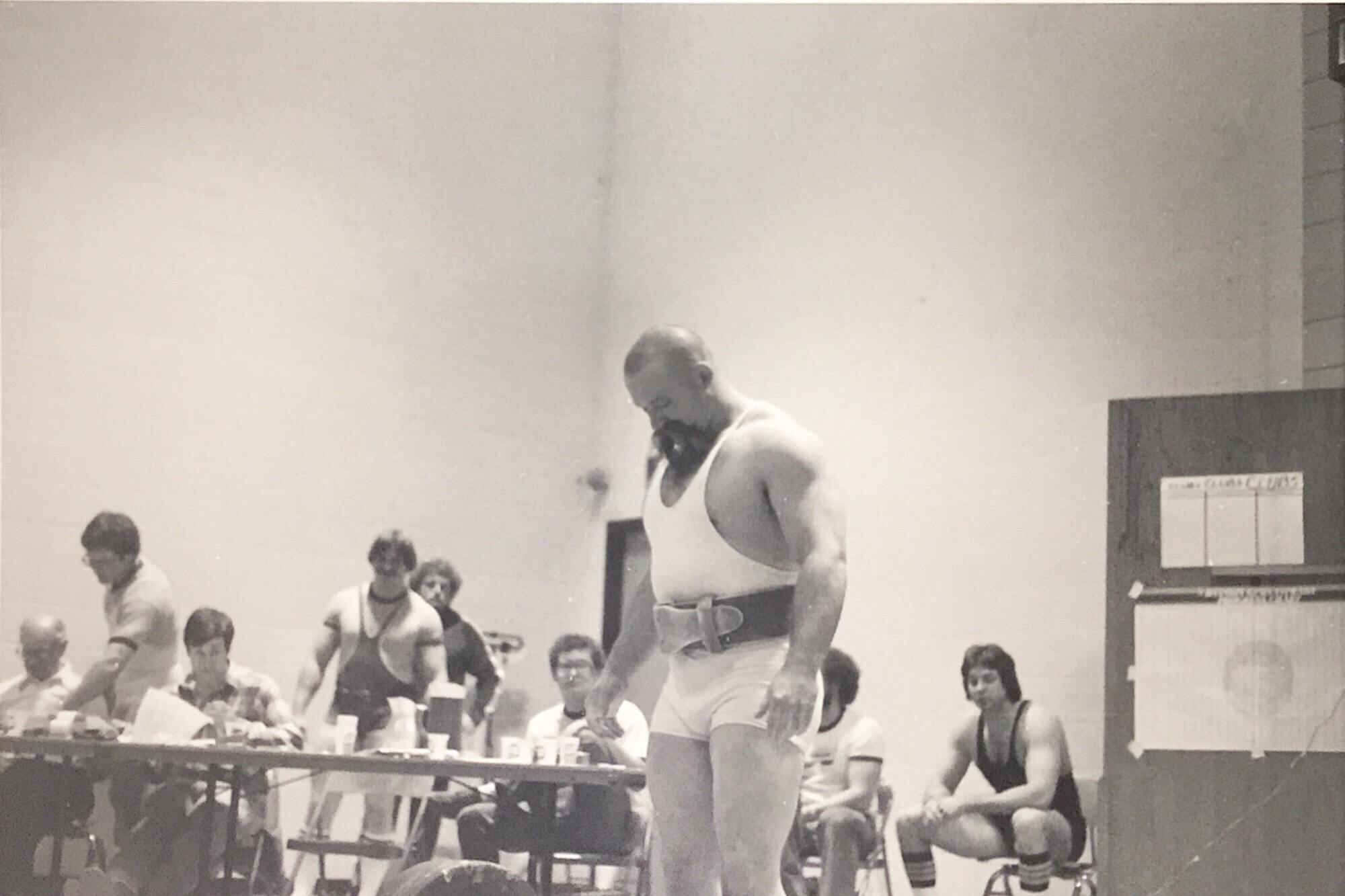 A study by Verkhoshansky in 1970 showed that Isometric work could be more effective then dynamic exercises (meaning with a reversal phase where maximum contractions over a large or full range of motion). Isometric exercises are to build absolute strength, but also other means of special strength. Before we review let’s look at the pros and cons of Isometric training.

1. Not much equipment is needed. Example: a bar and a power rack.

2. Building strength at a particular angle.

3. It does not use a lot of training time.

5. A six second contraction can be as effective as many dynamic contractions.


Now, let’s look into the methods Westside uses for its special training, or small workouts, lasting up to 25 minutes. This happens about 6 hours after a dynamic or max effort workout. I do Isometrics without a power rack. To build strength at the start, load a barbell to a weight that you are unable to lift off the floor. Now do six pulls for 3 to 6 seconds.

Next, place the barbell on 6 inch boxes and repeat for six pulls for 3 to 6 seconds. Now, raise the bar to knee level and repeat the same sets and reps, two more levels are used, 2 inches above knee level and just short of lockout. For the six sets of 3-6 seconds, Isometric pulls can be done inside a power rack as well.

Olympic lifting can benefit greatly from Isometrics, for not only strength gains, but checking technique at several positions, especially the critical second pull position. For squatting, place the bar raging for the very bottom to lockout with 3 or 4 stops in between.

You must crawl under bar and use perfect form for six sets of 3 to 6 contractions. This is done with a power rack. For benching use 4 to 6 positions for the Isometrics and don’t forget standing, incline or decline pressing would use the same procedure for sets and reps.

It is hard to determine how much force you are exerting against an unmovable bar. A second variety is to hold a percent of a one rep max at different positions for 3 to 6 seconds.

This was a common method for Soviet weight lifters. The coach would tell the lifter to hold at a certain position then pull up to a second position then hold. Sometimes up to four positions would be used in one set. A different version is to use two pins. Set the bar on one and press up against the second pin and hold for 3 to 6 seconds for 6 sets. This method is referred to as the Hoffman method.

For building explosive strength, generate force and work up to 70% – 80% tension as fast as possible. The static dynamic method is far superior to just dynamic work. Set the bar with an unmovable, strip weight to 30% of one rep max then press or pull as explosive as possible, weight releasers can be used.

Hold weight releasers slightly off the ground then drop to activate weight releasers and push or pull explosively, or special devices can be used. A Static Dynamic Developer can be employed. After using Isometrics for six to eight weeks, one can reduce to workouts from 4 to 2 workouts and retain the same strength.

Always do a relaxing exercise for regaining flexibility and circulation.